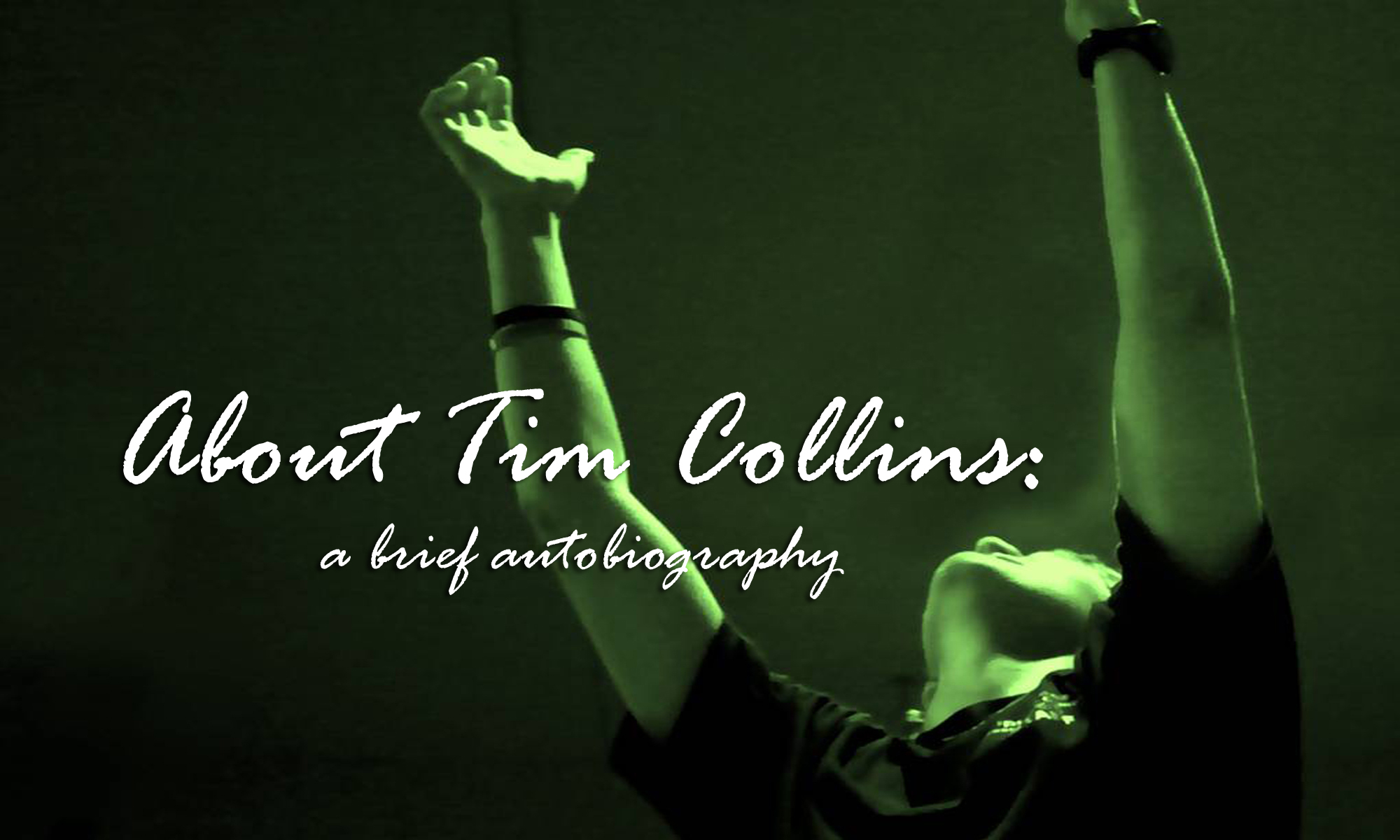 I believe I was called to preach before I was born, when my mother said she heard the audible voice of God telling her to name me Timothy. I preached from the time I could talk, mainly to the elderly lady who lived next door (through the woods) and undoubtedly deserves a special place in Heaven. My dad was a pioneer pastor so I was afforded plenty of opportunities for church work throughout my life. When I was seven years old, a fellow church planter and family friend invited me to preach my first sermon at Jernigan (AL) Assembly of God, near my hometown of Phenix City, Alabama. At the age of ten I preached my first week-long revival in Columbus, Georgia. In the summer following my junior year of high school I traveled with the Sam Anderson Evangelistic Team, primarily as a singer and driver but usually preaching a “youth night” on Wednesdays. After returning to high school for my senior year, I continued to minister on weekends, for short revival crusades and in weekly nursing home services–wherever a door was opened.

About a year after graduating from high school I got married, and a few months later entered the United States Air Force. My Air Force career placed me in Dover, Delaware, and my wife and I immediately got involved in a local church. The leadership of the church invited me to lead their youth group, which I did for over three years. During that time, I also played and sang with a regional Christian band called Gospelight. (Hey, it was the seventies!) After about five years in Dover, my Air Force Career moved me to Eglin AFB, Florida, near Fort Walton Beach. While serving there I preached evangelistic meetings in northwest Florida and south Alabama and completed my studies for ministerial credentials.

In late 1985, the Lord in His wisdom began to give me a burden to pastor, so I left the Air Force to enter the pastorate. My pastoral resume’ is printed below. After a nineteen year interlude of pastoral ministry, my wife and I sensed the Lord calling us to a radical change of ministry, and in April 2005 I resigned the pastorate I was serving and transitioned into traveling/itinerant ministry as an evangelist.